‘Diamond’ Open Access refers to Open Access journals and platforms that are free to both authors and readers. In March 2021, the landmark ‘Open Access Diamond Journals Study’ uncovered for the first time the vast size and scope of this publication ecosystem. The estimated 17.000 to 29.000 journals worldwide are an essential component of scholarly communication, publishing 8 to 9% of the total publication volume and 45% of Open Access publishing.

This workshop followed earlier work done on the topic of Diamond Open Access, which resulted in the March 2021 Open Access Diamond Journals Study. Following the publication of this study, Science Europe organised in collaboration with cOAlition S, OPERAS and the French National Research Agency (ANR) a workshop to discuss best practices and further develop the central elements of Diamond Open Access.

The workshop took place online on Wednesday 2 February 2022 from 13.00 to 18.30 CET and was followed by a social meeting for participants on gather.town. Participation in the workshop was by invitation only.

The workshop was divided into a plenary session that saw examples from a number of international initiatives in Diamond Open Access, including Redalyc/AmeliCA, OpenEdition, the Open Library of Humanities, Cybergeo, and SciPost. It was followed by parallel breakout sessions to discuss in-depth the central elements of a Diamond Open Access system:

Following the reports from the breakout discussions, participants had the opportunity to discuss a draft Action Plan for Diamond Open Access. A summary of the main action lines was to be presented by Lidia Borrell-Damián (Science Europe) and Johan Rooryck (cOAlition S) during a session on the future of academic publishing at the at the Open Science European Conference, organised by the French presidency of the Council of the European Union on Friday 4 and Saturday 5 February. 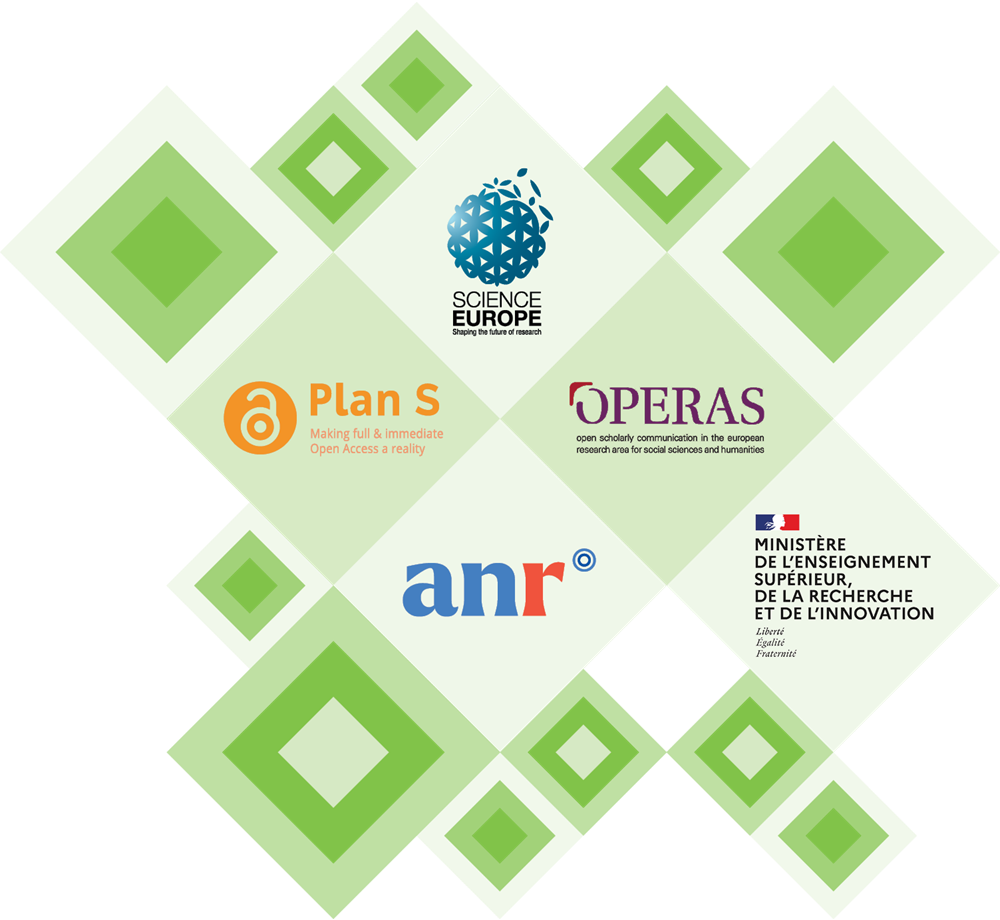 Science Europe and cOAlition S publish an in-depth report and recommendations arising from a study of community-driven Open Access journals across the world that are free for readers and authors, usually referred to as 'OA diamond journals'.